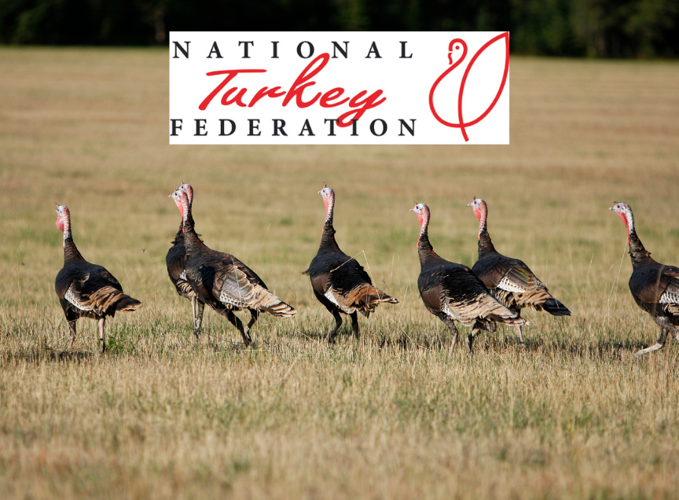 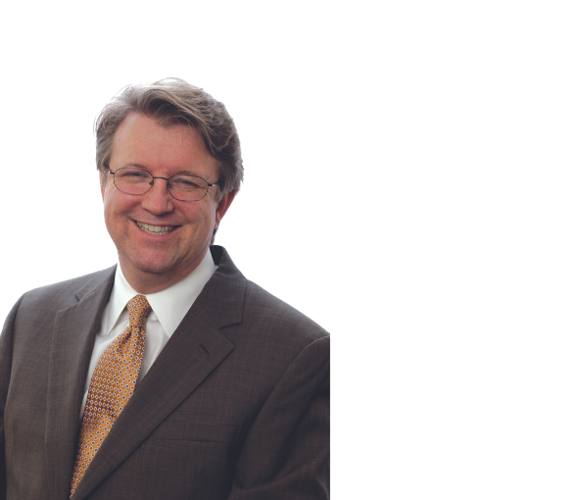 WASHINGTON — It has been a challenging year for the turkey industry. There’s no way to sugarcoat it. Just as all signs pointed to a shift toward the “new normal” following the pandemic, highly pathogenic avian influenza (HPAI) reappeared in a big way.

Since reports of detections in wild birds early this year, the turkey industry and the National Turkey Federation (NTF) have been laser-focused on responding to HPAI. Enhanced biosecurity measures and implementing lessons learned from the 2015 outbreak have been instrumental in reducing lateral transmission compared to 2015. Additionally, reliable communication channels established at the outset of the outbreak between industry and state and federal animal health officials remain essential tools in implementing efficient, effective response protocols.

Unfortunately, the continuous flow of HPAI detections and the virus load present in the wild bird population indicate we are experiencing a different situation than has been encountered before. Unlike 2015, HPAI did not go away with the arrival of hot, dry weather. Instead, the virus has doubled the challenge, contributing to the loss of nearly 8 million turkeys at the end of October.

The future of the turkey industry is intrinsically linked to the ability of producers to respond to avian influenza and other potential animal health challenges. It is clear we must identify ways to continue reducing the impact of the virus.

Earlier this year, NTF formed an HPAI Task Force to evaluate virus response and identify areas for improvement. The group of industry leaders has also urged the initiation of international conversations around the use of vaccines to eliminate an outbreak, development of additional biosecurity enhancements and expansion of indemnity coverage for growers.

Given HPAI’s impact on the turkey industry, it is critically important that there is robust federal support for HPAI response and research and science to help better understand the virus.

As Congress begins consideration of the 2023 Farm Bill, NTF’s top priority will focus on the National Animal Disease Preparedness and Response Program and opportunities for enhancing animal disease prevention, detection and response. NTF has also voiced support for an expanded wild bird surveillance program across all major flyways, which serves as an early warning indicator of HPAI in the environment.

While HPAI has been a major focal point, the turkey industry also has made positive advances in several priority areas. As USDA moves forward with its comprehensive effort to reduce salmonella illnesses associated with poultry products, NTF members have continued to seek opportunities for industry to partner on innovative solutions to further improve the safety of our food. Research on treatments for turkey health challenges, such as blackhead disease, has also been a source of encouraging news.

For football fans, NTF’s “Tailgate with Turkey” campaign is highlighting turkey’s versatility on the grill from the stadium lot to the backyard. For this exciting initiative, the turkey industry is teaming up with the Kansas City Chiefs Radio Network and former Chiefs player Mitchell Schwartz to reach tailgaters along with a series of big prize giveaways featured on tailgatewithturkey.com.

It's difficult to predict how the rest of 2022 will play out at this point or the magnitude of the HPAI outbreak. However, it is reasonable to assume that recovery from HPAI will take some time, just as we saw in 2015.

Nevertheless, in good times and in challenging times, the Thanksgiving holiday is turkey’s time in the spotlight. It’s a constant in what has become an increasingly unpredictable landscape.

Despite the industry losses resulting from HPAI, turkey availability is expected to be strong this holiday season. Shoppers looking to purchase a turkey product will be able to find one. For shoppers concerned about inflation throughout the supermarket, we anticipate retailers will offer attractive prices and deals on turkey leading up to the holiday. In fact, some specials already could be found in supermarkets before the end of October. NTF has also prepared a catalog of resources to help cooks stretch their food dollar through creative leftovers recipes and tips for freezing and storing extra turkey.

Throughout the year, the turkey industry has shown its resilience. Leadership and innovative thinking of turkey producers has been instrumental in mitigating the effects of HPAI.

The response effort has been nothing less than an “all hands on deck” approach across the industry, from growers to processors and everyone in between. Even as challenges remain, they’ve continued to meet the demand for protein by delivering safe, nutritious products to consumers.

That speaks volumes, and it is a testament to the strength of the turkey industry now and in the future.

Joel Brandenberger is president of the National Turkey Federation.