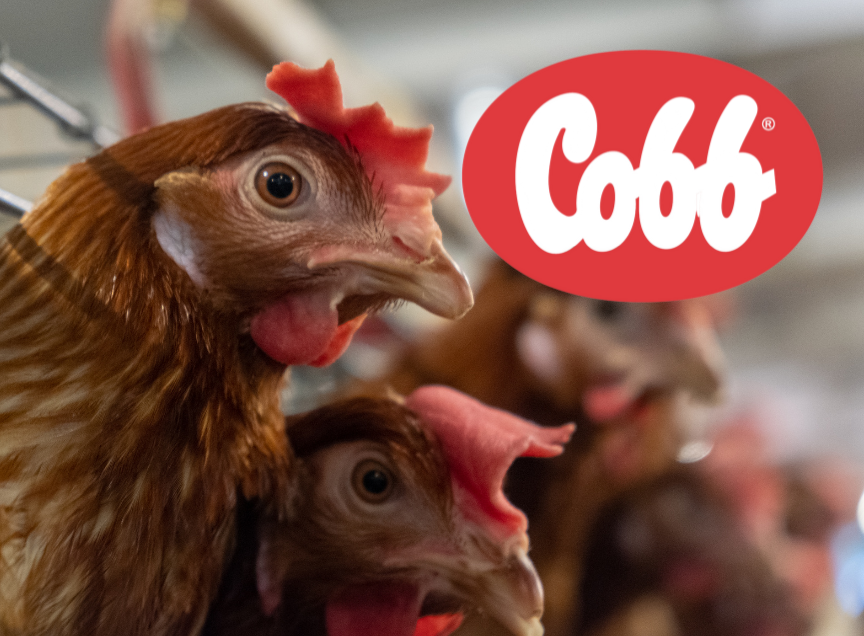 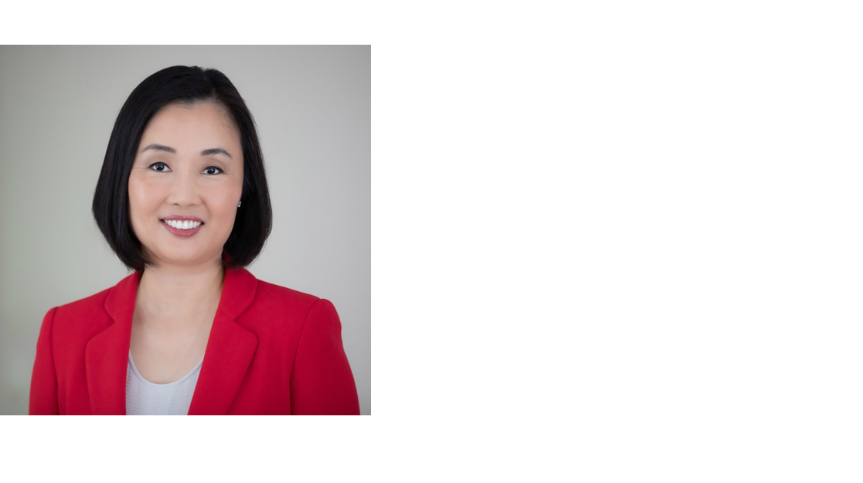 SILOAM SPRINGS, Ark. — Cobb-Vantress, a wholly owned subsidiary of Tyson Foods, has announced the appointment of Joyce J. Lee, a leader in the animal health industry, as its new president. Lee joins Cobb after serving as executive vice president and president of the $1.5 billion U.S. Pet Health and Commercial Operations portfolio for Elanco.

Lee was honored with the Feather in Her Cap Award in 2018 and named one of the 250 most influential people in Kansas City by Ingram’s magazine in both 2018 and 2019.

“I entered the poultry industry exactly 15 years ago and am excited about returning to an industry full of passionate people with a common mission,” Lee said. “As the foundation of the poultry supply chain, Cobb plays a critical role in helping feed the world with healthy, sustainable and affordable chicken. I’m honored to be a part of the industry that makes a significant difference in our society.”

Lee joined Elanco through its acquisition of Bayer Animal Health in 2020. At Bayer Animal Health, she was the president of the North America segment and delivered significant growth in its commercial operations, surpassing more than $750 million in sales and exceeding market e-commerce growth by 80 percent.

Lee also spent more than 16 years at Zoetis, formerly known as Pfizer Animal Health, in various roles, including executive vice president and area president of Canada and Latin America, helping Zoetis manage its IPO and spin-off from Pfizer in 2013. While at Pfizer, Lee led cross-functional, globally matrixed and multicultural teams in more than 30 countries as vice president of global poultry health for Pfizer’s animal health division and a separate human health firm acquired by Pfizer.

“We’re incredibly pleased to welcome Joyce to the Cobb team,” Bray said. “She’s an experienced leader who cares deeply about the health of the animals and delivering for our customers. Based on her proven track record of innovation, we’re confident she will drive Cobb and the entire industry forward.”

Stan Reid, named interim president of Cobb in 2020, will continue to help support the business.

“I also want to thank Stan for his continued commitment to Cobb and his dedication as interim president,” said Bray. “We appreciate his leadership during these critical times. Cobb has a storied history, and we look forward to seeing Joyce lead this team into the next chapter.”