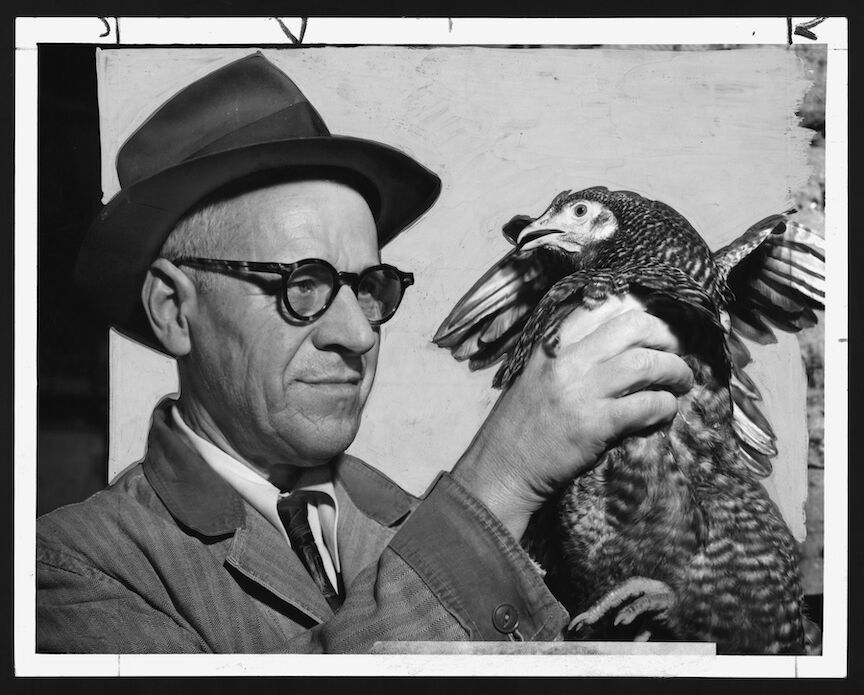 Lester P.W. Wehle, a live-poultry inspector for the city of New York, inspects the crop of a chicken in the 1950s. Photo by Al Ravenna. Courtesy of the Library of Congress. 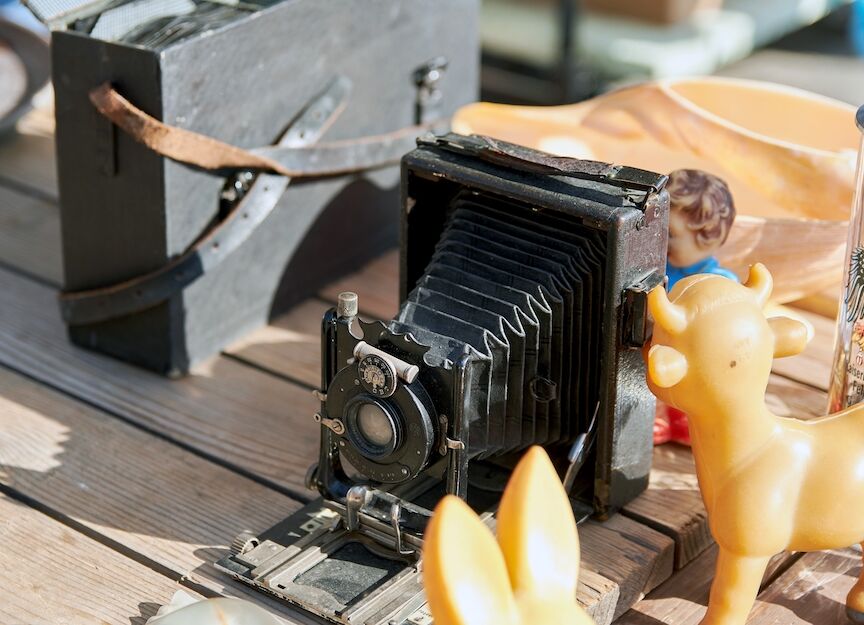 The calendar year wedges within the decade Baby Boomers — well — boomed. Sun Records signed Elvis Presley to the company’s Memphis, Tennessee, label during 1954. “Do It Yourself” projects were trending. And massive polio vaccinations initiated across the United States. More than 1.3 million children participating in the vaccine trial. Honestly, nothing really has changed in these areas since then.

Sixty-seven years later, labels still sign music stars. DIY crazes continue to win. COVID-19 is the new polio. Vaccinations are now the globe’s primary topic of discussion and concern yet again. In poultry however, 20th-century innovations leading up to the present are light years apart. How the industry operates has modernized sharply to meet new digital demand. And The Poultry Times got the scoop as it happened. Even now. So, why not a look back at national milestones of 1954, designating it a favorable time to inform, educate and entertain the masses about poultry via print:

The poultry industry was in pretty poor shape in the 1950s. By 1954, broilers’ wholesale price dropped 22 cents per pound. That’s when the then-National Broiler Council formed with poultry pioneer Jesse Jewell of Gainesville, Ga. He served as its first-ever president. Headquartered in Richmond, Va., at the time, the council made sure it represented every discipline of the business, especially in the decision-making process. Hatcheries, processors, feed companies and producers all had a seat at the national table. And a voice to help push national campaigns that promoted chicken as a staple dinnertime meal. It worked. Because of the council’s marketing and advertising efforts, poultry celebrations like “National Chicken Month” are popular today.

The federation birthed 1954 in Little Rock, Ark. First known as a nonprofit trade organization of the poultry and egg industries, it snowballed into what’s now a multi-state trade outfit. The federation’ priority: promote and protect all poultry interests connected to merchandising, consumption, distribution and production. Considered the poultry and egg industries’ mouthpiece before state governments, the federation changed its name to The Poultry Federation (joined by Oklahoma and Missouri) and has grown to include 22 company members and more than 350 allied members.

Call it an error that made cash money for the Swanson family of Omaha. A surplus of frozen turkeys (260 tons) were still on refrigerated railroad cars. And moved back and forth between the East Coast and Nebraska. Under extreme pressure for a solution, Swanson & Sons salesman Gerry Thomas had an ah-ha moment: turn the turkeys into pre-packaged frozen meals. So in 1953, Swanson sold the TV dinner option to the American public. A year later on Sept. 10, 1954, an ad in the Orlando Sentinel published that the chicken or turkey TV meals were on sale for 79 cents. That same year, 10 million turkey dinners were sold after its first full year in production.

The World’s Poultry Science Association is one of the oldest international poultry organizations to exist. It established during 1912. The association’s goal has been to advance the understanding and knowledge of poultry science and about the industry among research scientists and educators. The United States became a founding country of the association, but the U.S. national branch wasn’t formed in America until 1965. As part of its poultry mission, the association hosts its international poultry conference, World Poultry Conference. The first conference took place in 1921 in The Hague, Netherlands (384 participants, representing 23 countries). It was held every three years from 1921 to 1954 — excluding the years of WWII, 1939-1945. Interestingly, Jewell became U.S. delegate to the 1951 World Poultry Congress. By 1954, the conference celebrated its 10th official program in Edinburgh, Scotland. Since that commemorative year, the congress has taken place every four years.