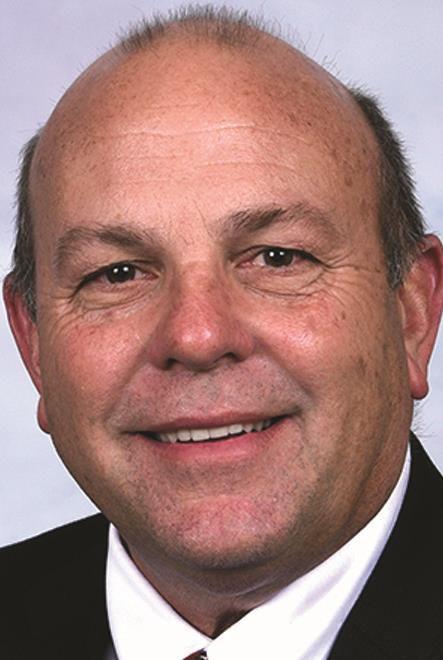 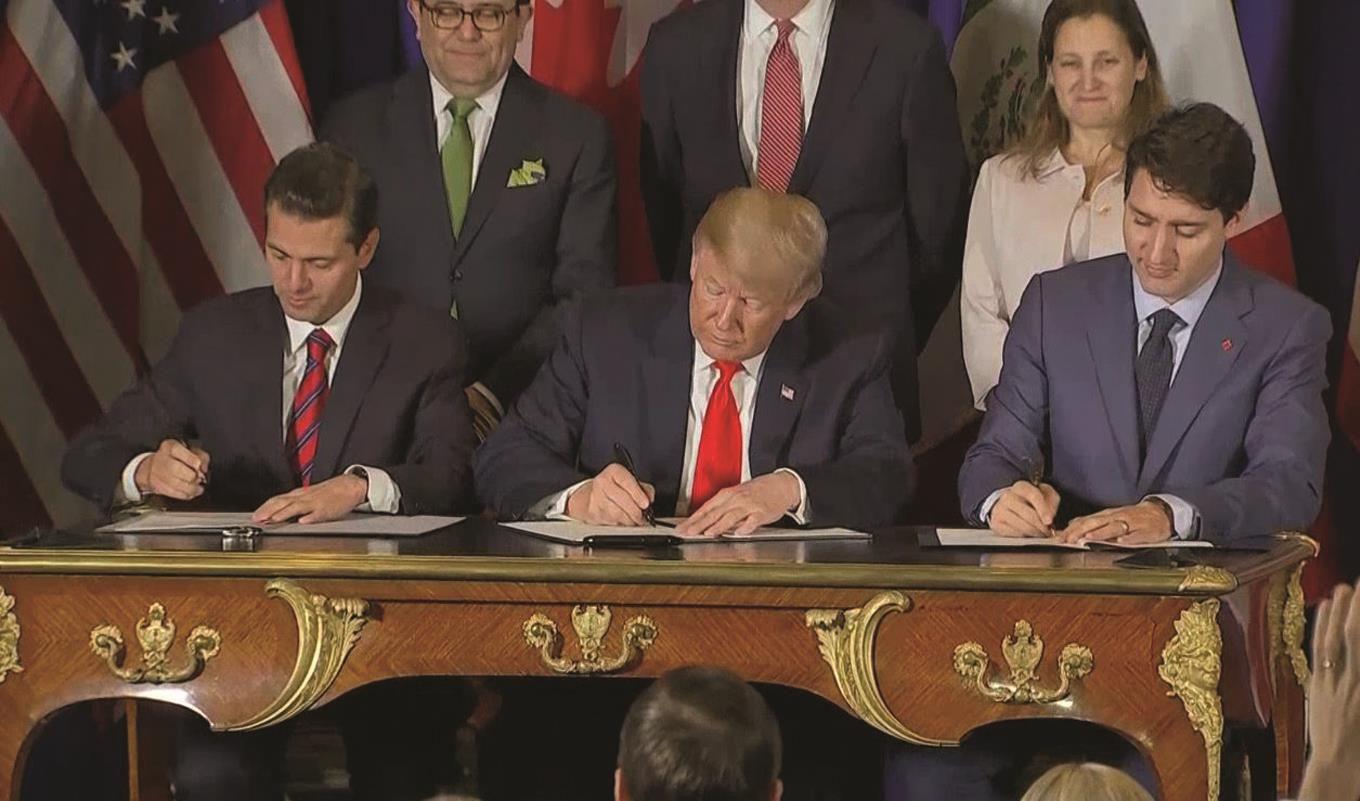 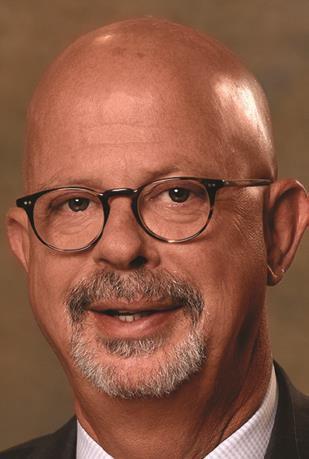 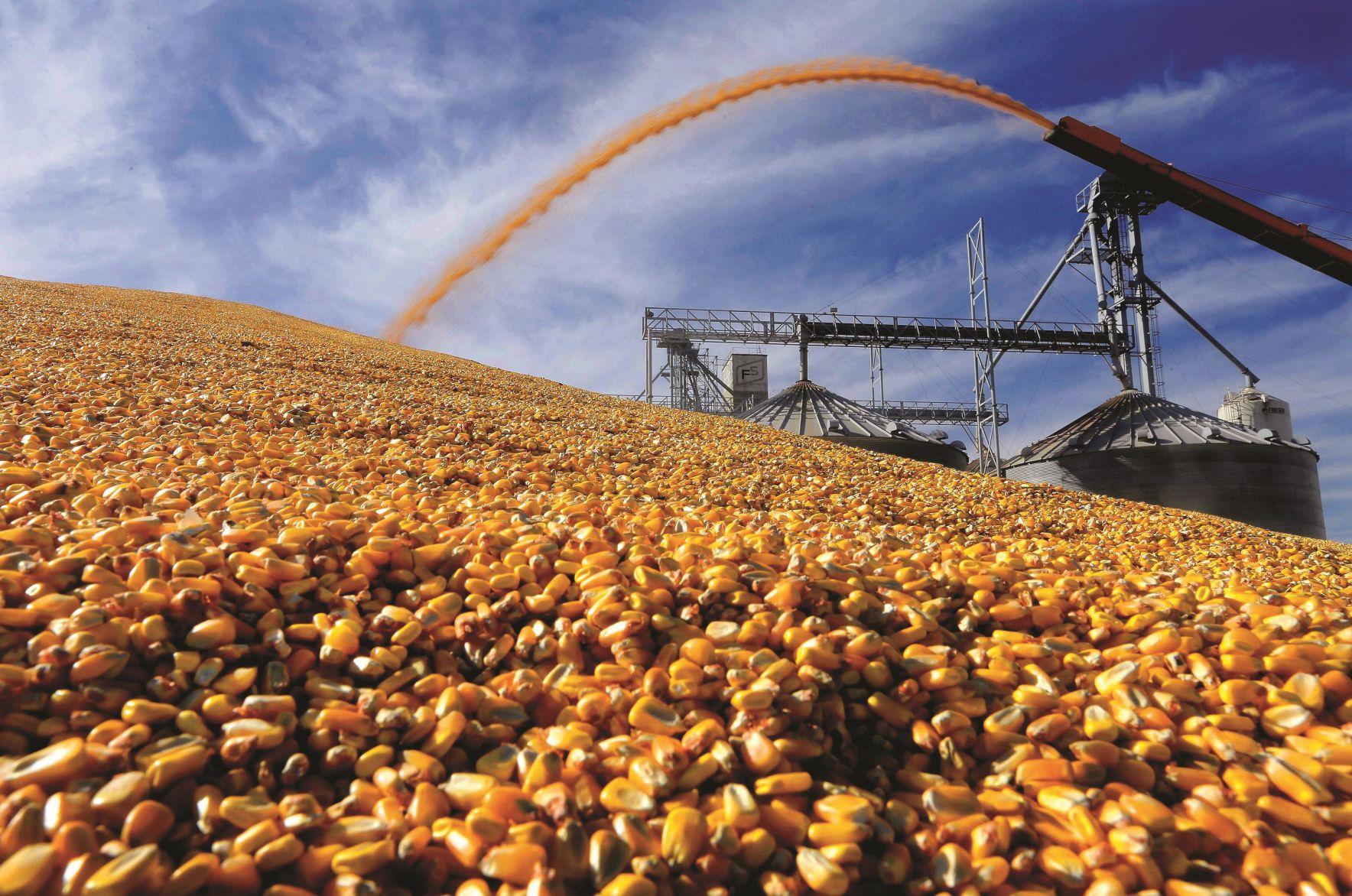 WASHINGTON — A renegotiated trade deal between the U.S., Canada and Mexico was passed in a bipartisan vote by the U.S. House of Representatives on Dec. 19, by a margin of 385 to 41.

The U.S.-Mexico-Canada Agreement (USMCA) is touted to mean billions of dollars to U.S. agricultural exports.

"The USMCA is expected to create between 176,000 and 589,000 new American jobs and substantially increase economic growth," said U.S. Trade Representative Robert Lighthizer in a statement. "The International Trade Commission's analysis shows that USMCA will have a more positive impact on our economy, jobs and wages than any other U.S. trade agreement ever negotiated."

USDA notes that Canada and Mexico are the first and second largest export markets for U.S. agriculture products, amounting to $39.7 billion worth of food and agricultural exports in 2018, which provide support to more than 325,000 U.S. jobs.

"This is the first-ever trade coalition of workers, farmers, Republicans, Democrats, business and agriculture groups, organized labor and much more," Lighthizer added. "I would like to thank the many members of the House and Senate for getting us to this point. I would also like to acknowledge the leadership of the business community, agriculture groups, and organized labor who have supported the agreement."

"I've long said that support for USMCA crosses political parties, the bipartisan passage of the agreement (on Dec. 19) is proof of that," said U.S. Secretary of Agriculture Sonny Perdue in a statement. "This agreement will unleash the bounty of America's agricultural harvest to two or our largest trading partners in the world and it is critical to the success of rural America."

Among the attributes of this trade agreement will be proposed new market access to poultry and dairy products, "while preserving the zero-tariff platform on all other ag products," the American Farm Bureau Federation noted.

"This trade agreement could not come at a more critical time for U.S. agriculture," said Zippy Duvall, AFBF president. "Farmers and ranchers have been hit with a perfect storm of low commodity prices, weather disasters, trade disruptions and a severe downturn in the farm economy . . . We are hopeful that USMCA can be a model for future U.S. trade agreements, as these modernized rules will be a strong guide for addressing continuing issues."

"USMCA will maintain and improve market access for U.S. chicken in our top two markets in terms of value, Mexico and Canada," said Mike Brown, president of the National Chicken Council. "It will also positively impact both the U.S. agriculture sector and the broader national economy.

"On behalf of America's chicken producers, I want to thank President Trump for his leadership and for the tireless work of the administration, including Agriculture Secretary Perdue and U.S. Trade Representative Lighthizer. After a year of negotiations, the time to act is now."

The National Turkey Federation said, "Bipartisan passage of the USMCA in the House brings us one step closer to ratification and the reinforcement of two crucial foreign markets for U.S. turkey products. Efforts by President Trump, Ambassador Lighthizer, Secretary Perdue and congressional leaders have made this long-standing goal a possibility, but we're not there yet. It is time for the Senate to see the USMCA through and support America's turkey farmers and processors by solidifying these important trade relationships with Mexico — the turkey industry's largest export partner — and Canada. We hope to see quick action on this major priority for American agriculture in the new year."

The agreement is praised not just for possibilities for poultry, but for beef and pork as well.

"The U.S. meat and poultry industry exports $5.5 billion annually in products to Canada and Mexico," said Julie Anna Potts, NAMI president and CEO. "Swift adoption of this agreement is critical to meat and poultry processors and the millions of U.S. farmers, ranchers, allied manufacturers and transportation companies in the food supply chain."

Feed and grain associations are also heralding what the future holds with the new trade agreement.

Constance Cullman, president and CEO of the American Feed Industry Association, added that, "Today is a big step forward for American agriculture and the animal food industry. The USMCA builds upon an already great agreement with our neighbors to preserve and expand market access for the animal food and livestock industries while providing much needed stability across the agriculture sector."

"U.S. corn farmers are proud of the strong trading relationships NAFTA has enabled us to build with our North American trading partners, exporting more than $3 billion of corn and corn products to Mexico and Canada last year," said Lynn Chrisp, National Corn Growers Association president, said. "Today's signing is an important step toward cementing a modernized relationship with these important partners."

"This is a win for soybean farmers and a win for the administration and Congress," said Bill Gordon, president of the American Soybean Association, and a soy grower from Worthington, Minn. "Their efforts to pass a free trade deal that can restore certainty and stability to an important export market for our farmers demonstrates that they can accomplish great things working in unison. We express our thanks to the House of Representatives for this momentous act. We now look to the Senate to take up and pass USMCA in early 2020."

"This agreement will unleash the bounty of America's agricultural harvest to two or our largest trading partners in the world and it is critical to the success of rural America."